Our November, the healthy and less healthy days 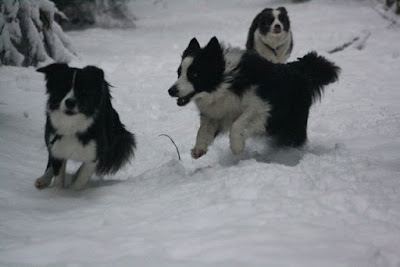 Jinga is a bit unfair, since Prikka is running faster.
Poor Kiila did not hear my recall. 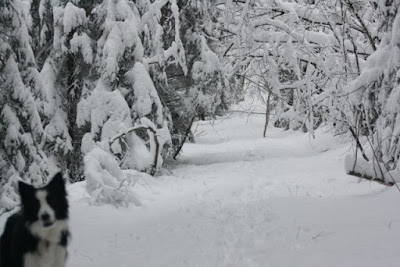 Jinga introducing our way to forest. 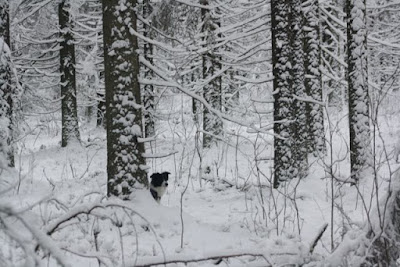 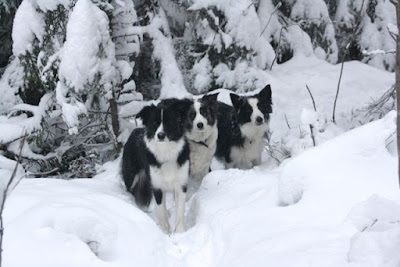 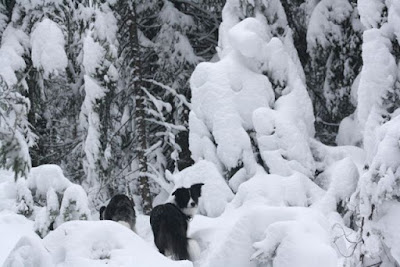 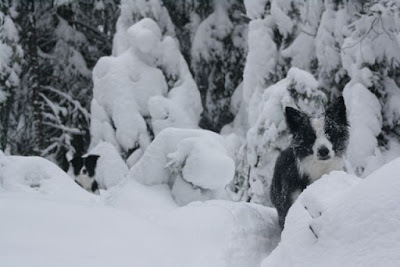 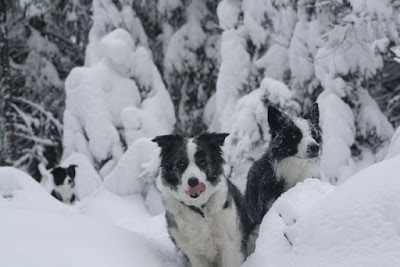 "This must mean treats!" 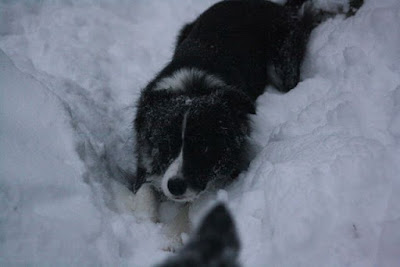 Last weekend we were happy to get snow. It was so beautiful! What a difference for the morning and evening walks, having all that snow-white around us (there is only six hours between sunrise and sunset). But now that the snow was gone this week, we started our indoor training period. That far it has been amazing November, we have been able to train out on the fields until last week. We have been quite obedient with our obedience training! So good working lasses, Prikka, Jinga and me. Jinga has finally made some progress in the new movements which require running straight ahead to the emptiness, or running between two hurdles to run arund the corner. Hopefully, I get the videos of this, soon.
Otherwise this dark November has been without any exiting program, we visited summer house one weekend. The last weekend Prikka visited international Dog show here in Jyväskylä. She was the fourth in her class, so not bad, neither grand! The critiques in the previous posting.
Yesterday we had a new collie friend to train with. The dogs had lots of running together, yet they were focused on training when asked, also the youngsters;  Prikka and four months younger Riepu. One point I noticed that Prikka was humbling. No idea where she hearted herself! The first idea was, what a pity, now we can not train. I had been looking forward to have out training session on Monday with our "very own coach". At least she can not do any of the speedy stuff, maybe the static movements, may be.
On our way I realised how happy I have been with this puppy, she has been so healthy.  So what is a tiny incident with the paw! I am really really lucky. Last winter she ate so many of her toys and nothing serious came out of that unhealthy stuff. In the meanwhile our neighbour's puppy was close to die. She seemed to have an obstruction, nothing was to be seen when x-rayed, though! Finally after several days of losing weight the vet found a tiny plastic object (the "squek" of the stuffed toys) in her bowel. It was not the first time she was operated, the poor puppy! The same I could say about all my collies, they have been healthy all their lives. They have only had  a couple of times problems with tight muscles, so they have needed the treatment, either massage or treatment of the anal glands.
The reason why all of sudden I remember to appreciate the healthy dogs is the misfortune of two dogs in my neighbourhood. The other one was operated as a puppy because of her knee, had to live in a cage for ages, finally got better and now broke again her operated knee. The other young dog was operated because of a malign lymphoma. What makes this so unfair is that both of the owners have had loads of bad luck with the health of their older or earlier dogs. So unfair!
Let's appreciate the healthy dogs and the healthy days with them! 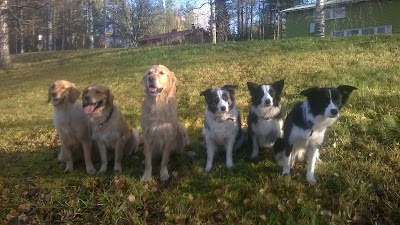 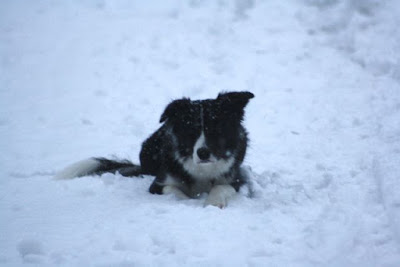 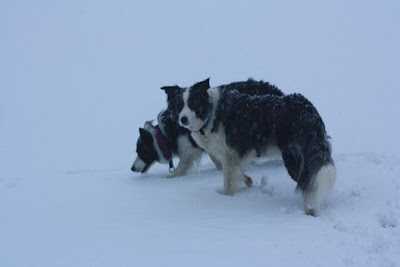 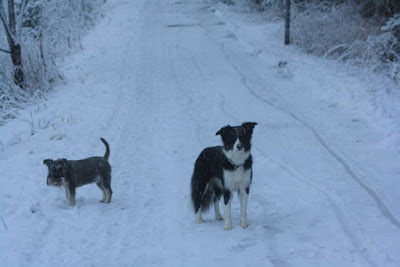 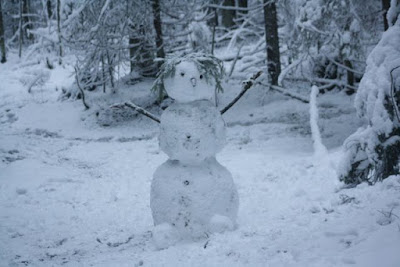 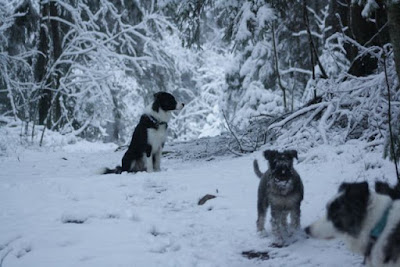 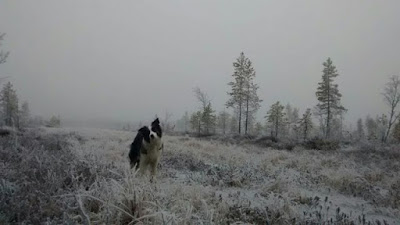 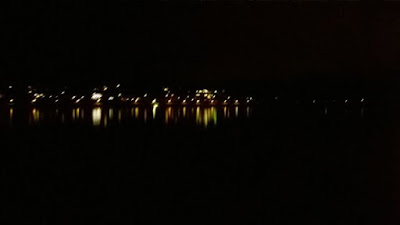 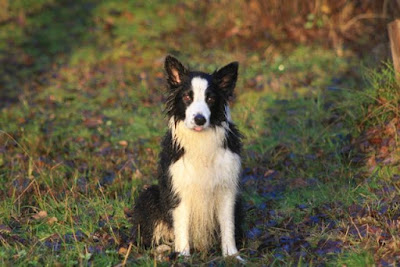 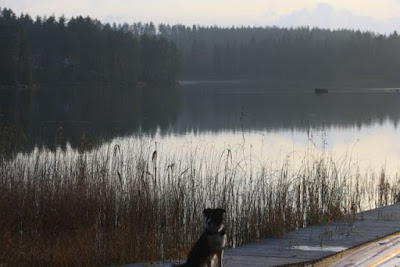 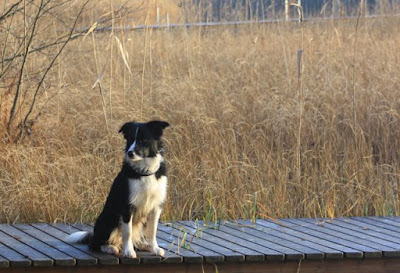